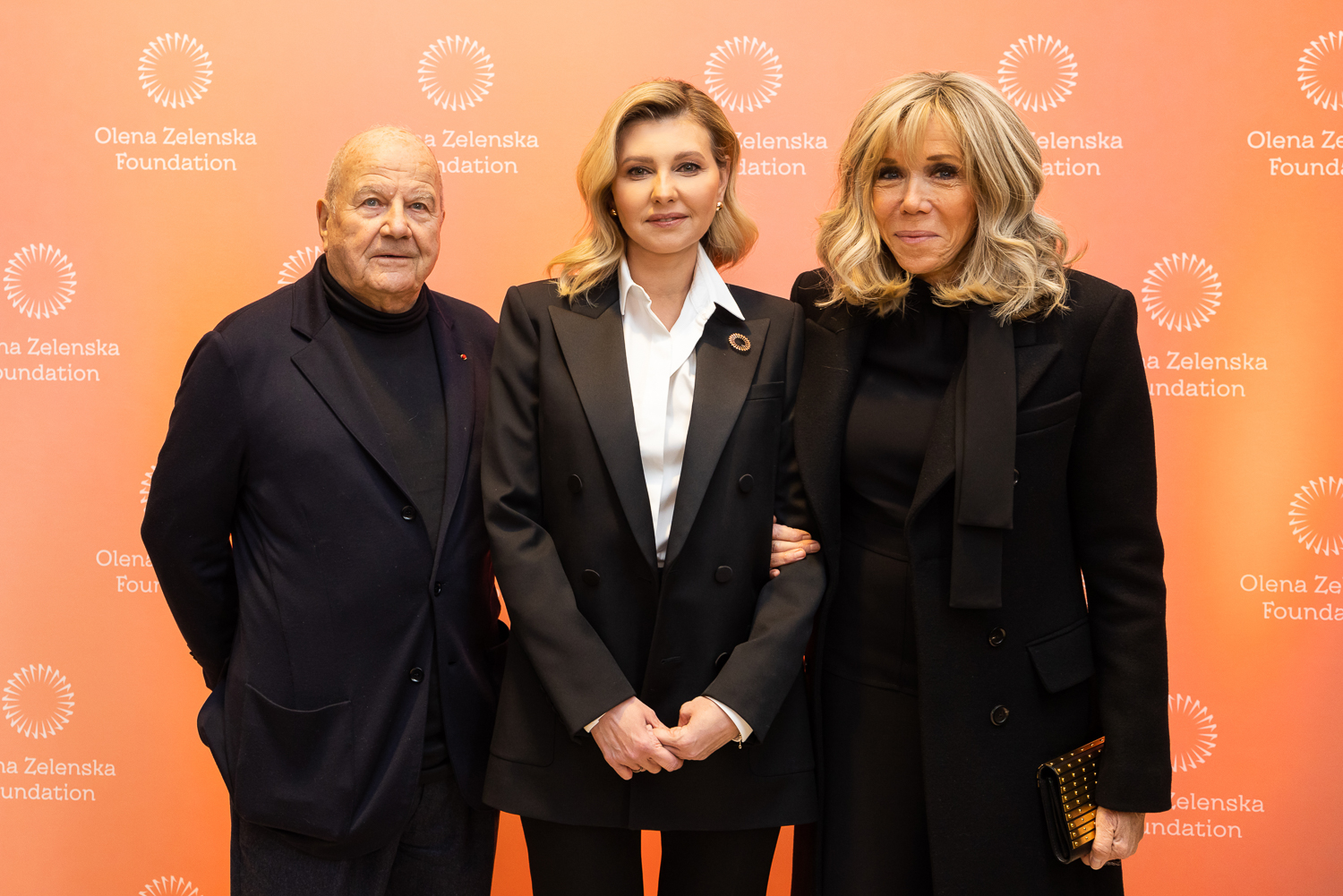 The First Lady of Ukraine, Olena Zelenska, presented her charity foundation during a visit to France. In Paris, the President's wife announced one of her Foundation's priorities – the fundraiser for the restoration of the city hospital in Izium. According to the First Lady, the infrastructure reconstruction will be the best support for people in the liberated territories.

The funds will be provided to restore the destroyed hospital premises and the property stolen by the Russian invaders.

"The Russian military stole almost all equipment that remained intact, beds from the hospital ward, oxygen concentrators," said Olena Zelenska. "The fundraiser for restoring this hospital is now a priority project for my Foundation."

The First Lady of the French Republic, Brigitte Macron, opened the charity evening dedicated to the presentation of the Foundation. She heard a lot from Olena Zelenska about the hospital in Izium, one of the most important medical institutions in eastern Ukraine.

"We will always stand with you. France will always be there. Rebuilding the largest hospital in Izium is what unites us today," said Brigitte Macron.

Izium Central City Hospital is one of the largest medical institutions in the deoccupied Kharkiv region. Before the full-scale invasion, the hospital, with 547 specialists, served almost 150,000 citizens.

Now the facility is operating at 10% capacity. The tomograph, intensive care and four operating units were destroyed throughout the occupation, and the elevator shaft was damaged. All premises' windows were broken, and walls had traces of shrapnel hits.

Despite the destruction, doctors continue to save more patients' lives and health. In addition to chronic and seasonal diseases aggravated by the lack of heat and light, people also get complex injuries from "petal" mines. And the nearest hospital is 120 km along dangerous mined roads.

The First Lady of Ukraine emphasised that the support of people in the deoccupied Kharkiv region, as well as in all Ukrainian cities liberated from the occupiers, is the highest manifestation of solidarity on the part of friendly nations.

Olena Zelenska Foundation is a charitable organisation whose mission is to restore the human capital of Ukraine for every citizen to feel physically and mentally healthy, protected, and able to realise their right to education and build a future in their native country. 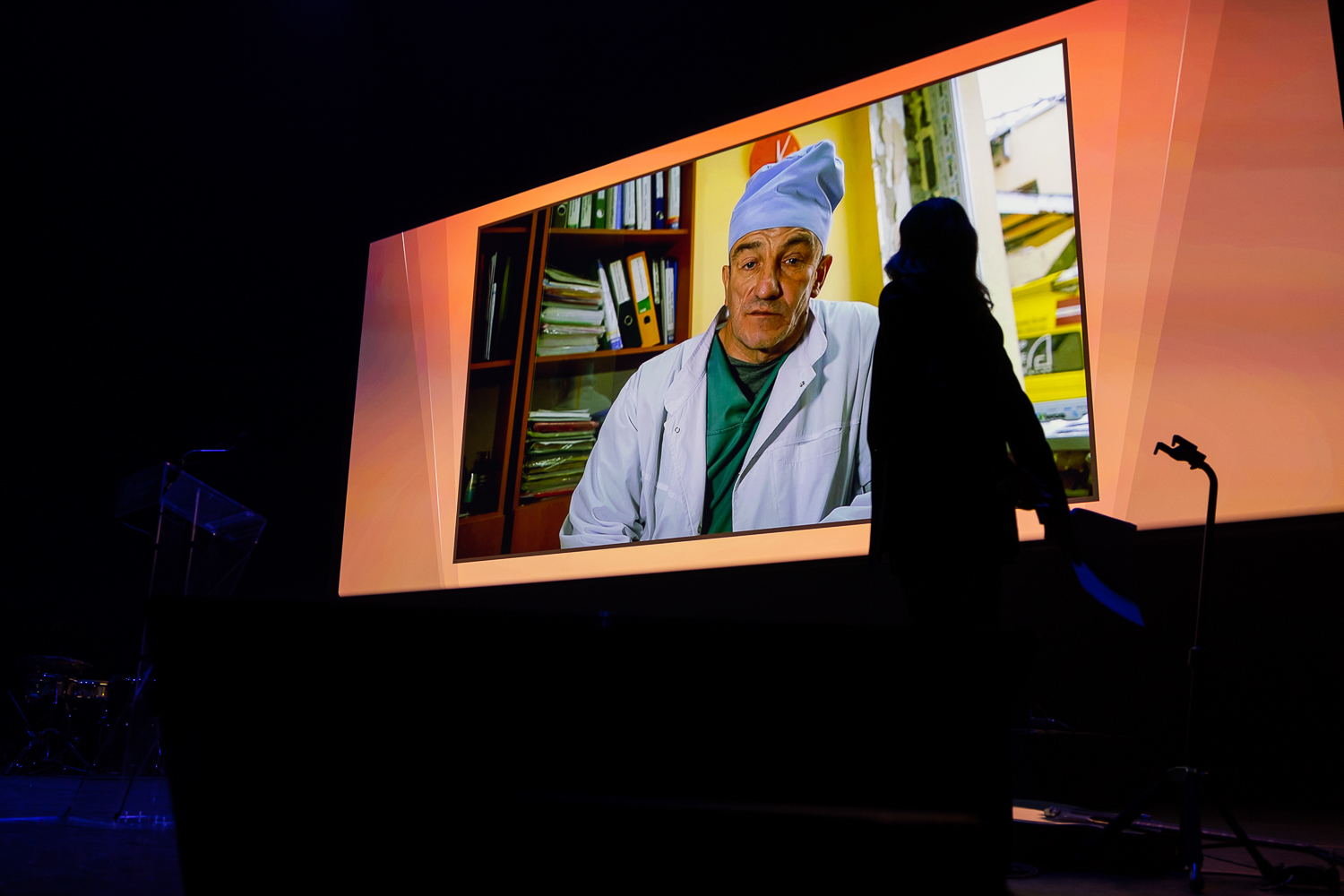 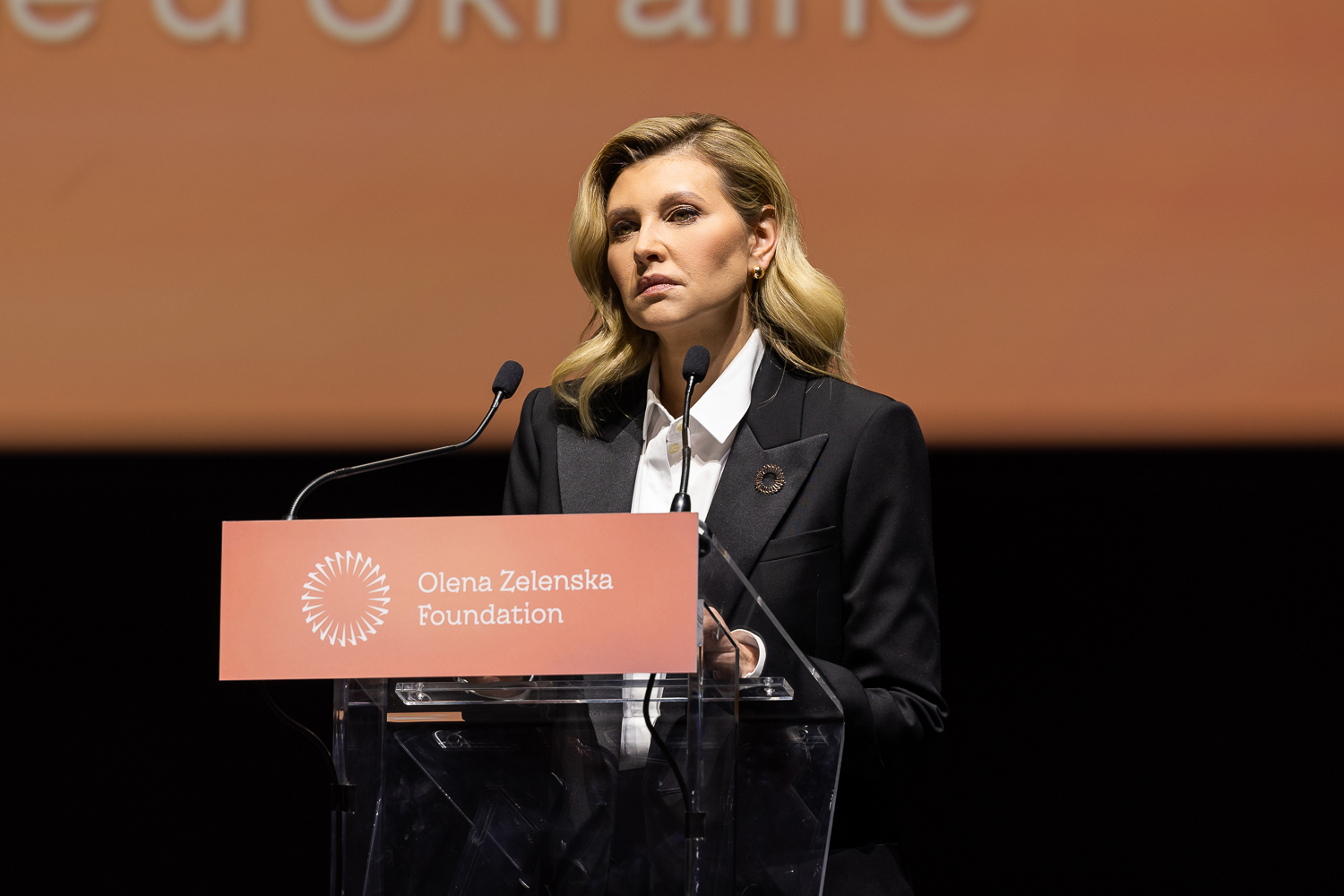 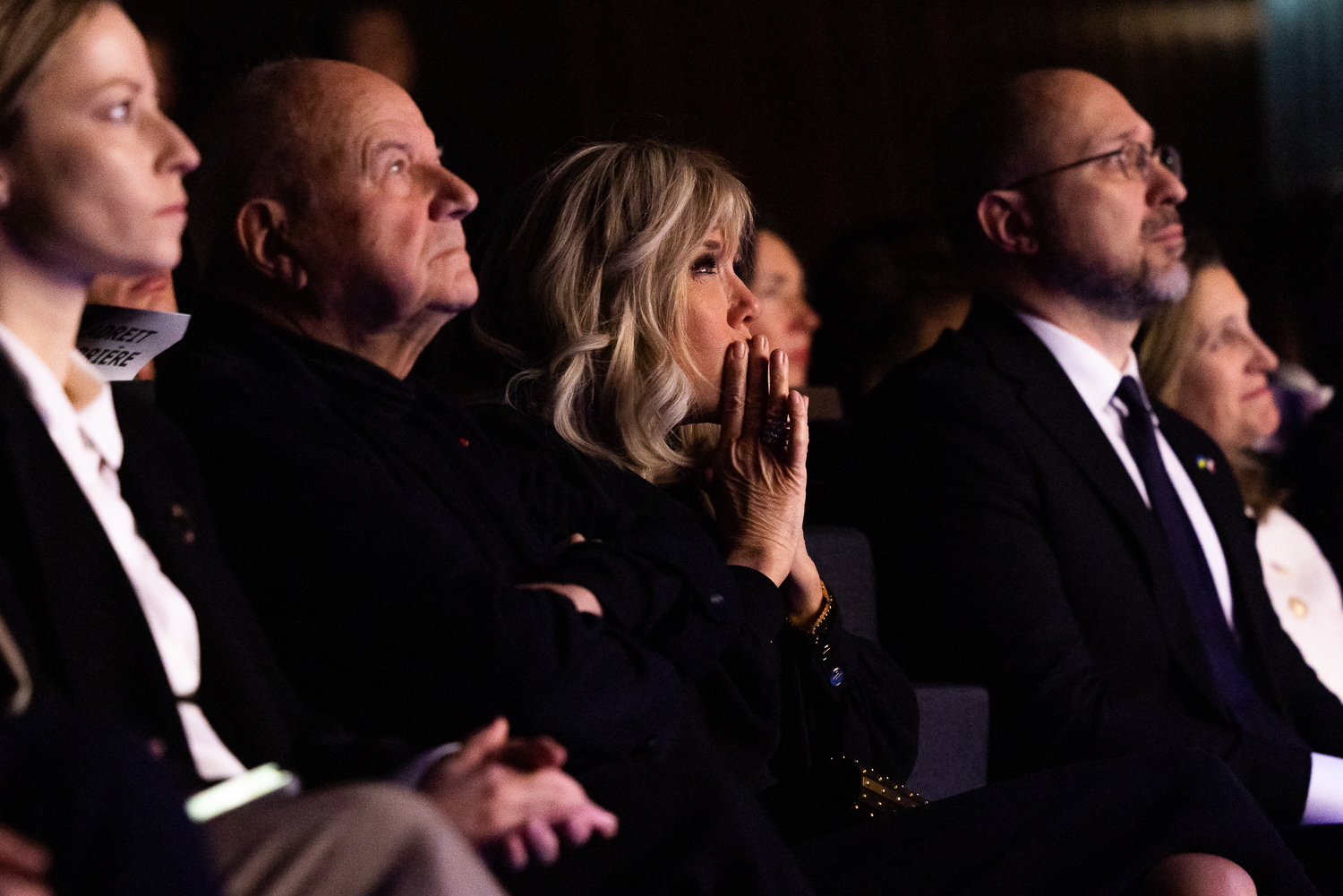 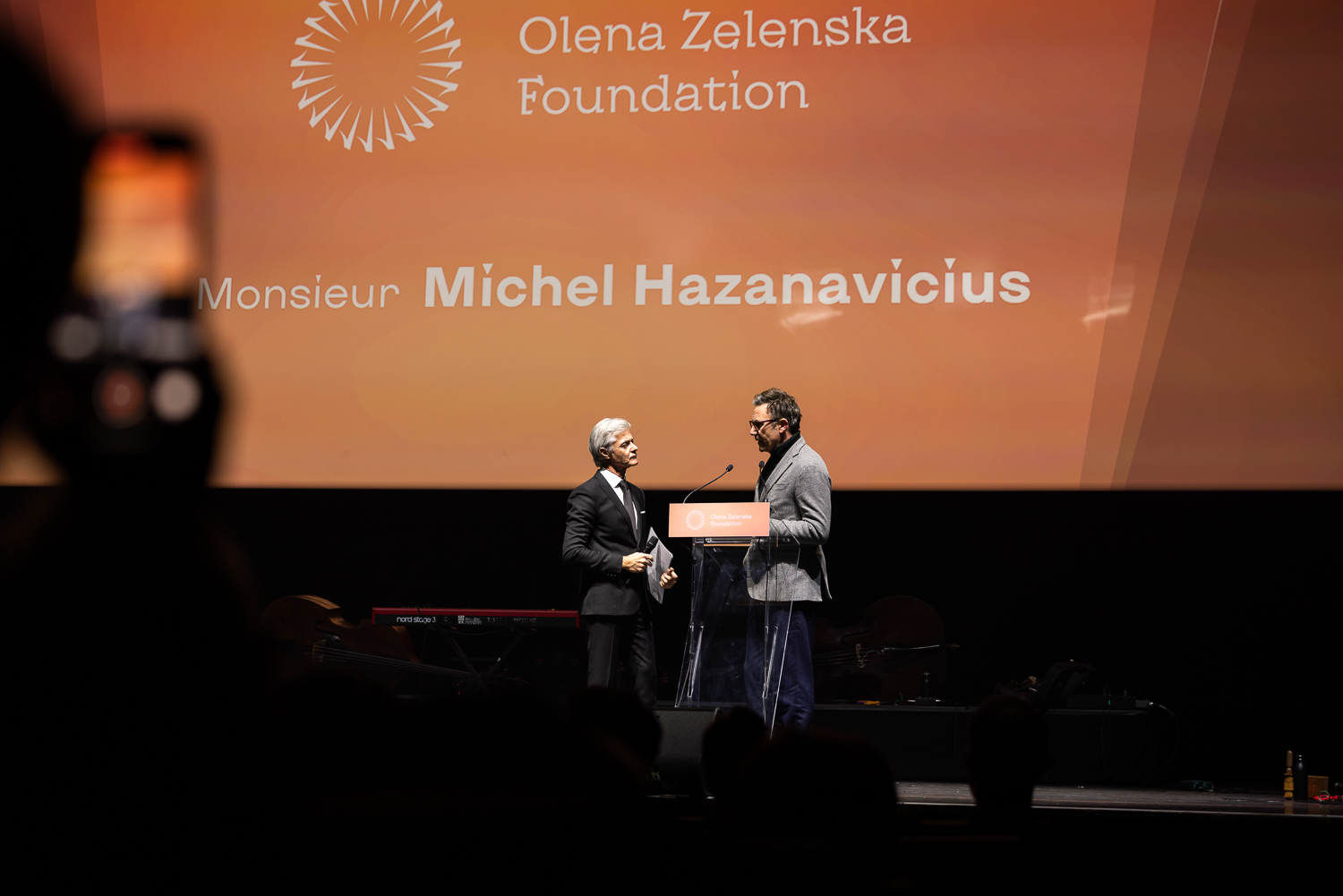 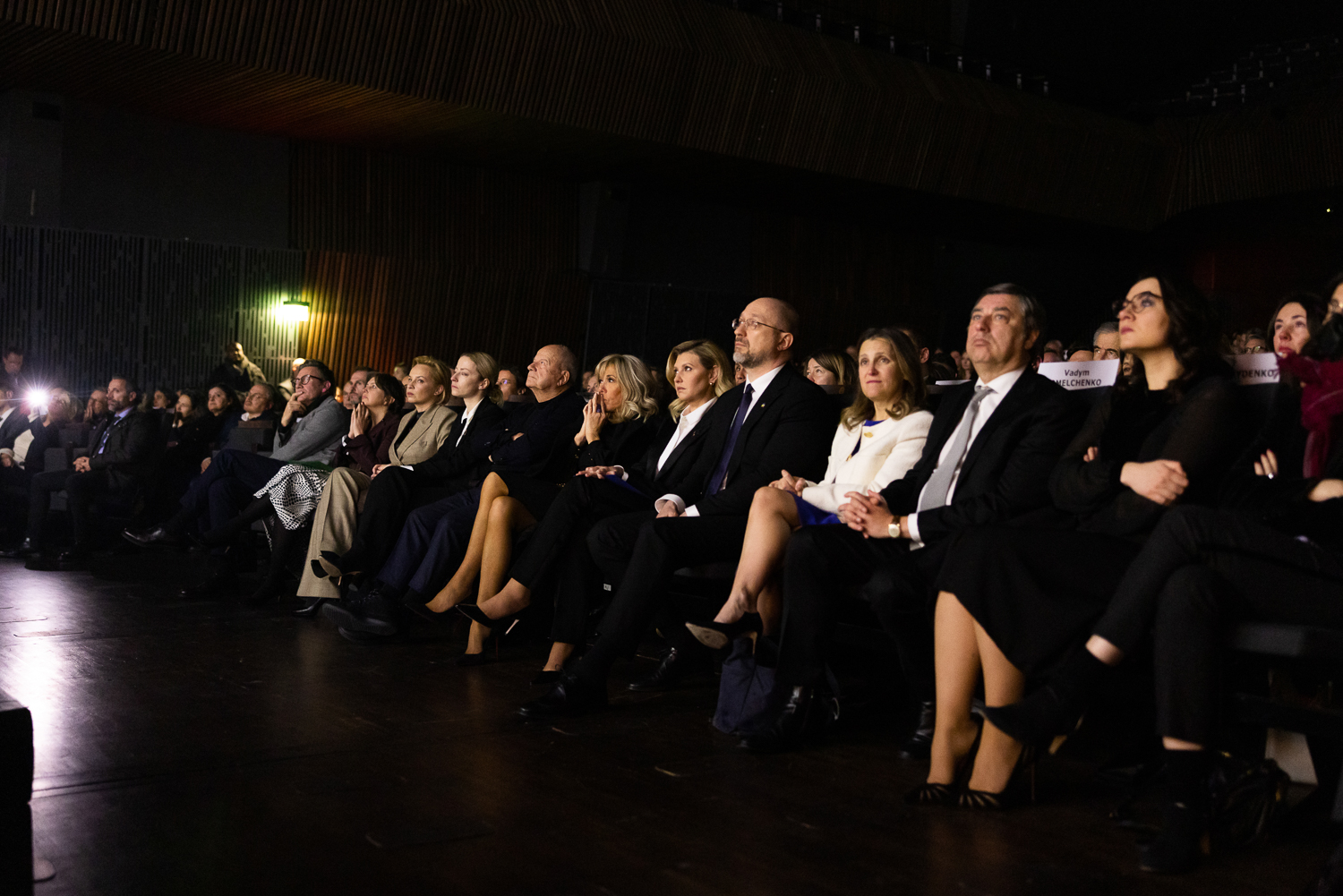 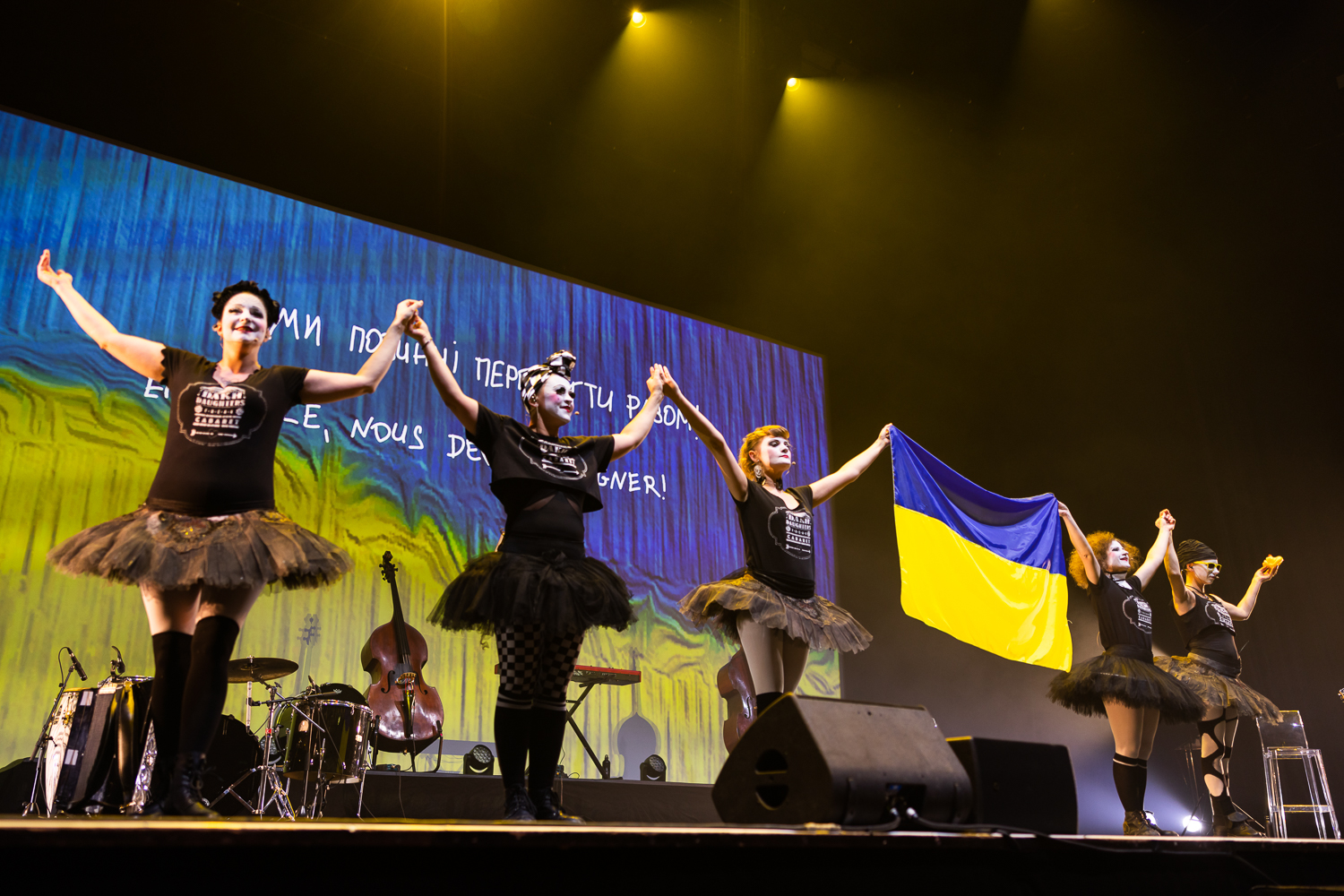 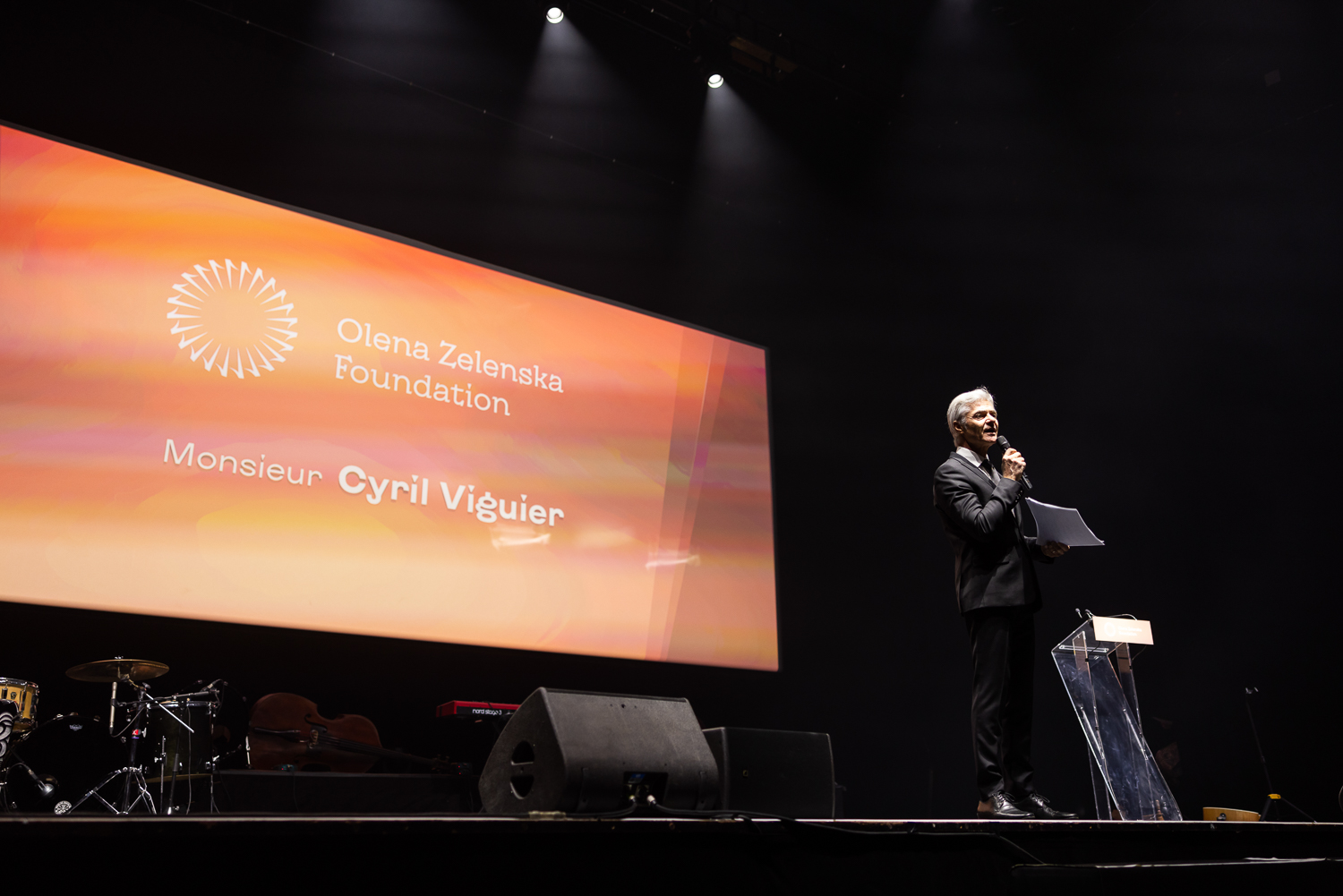 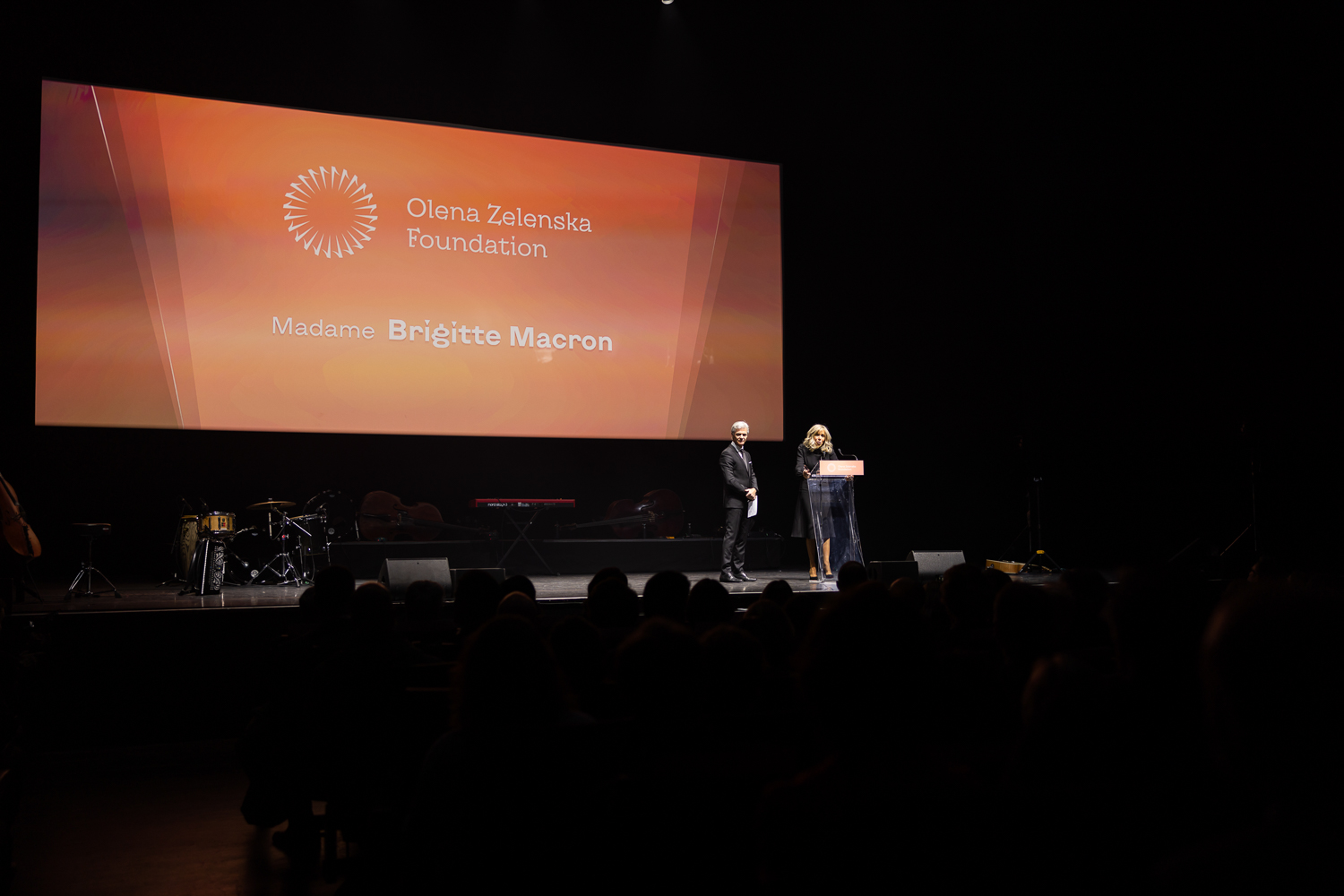 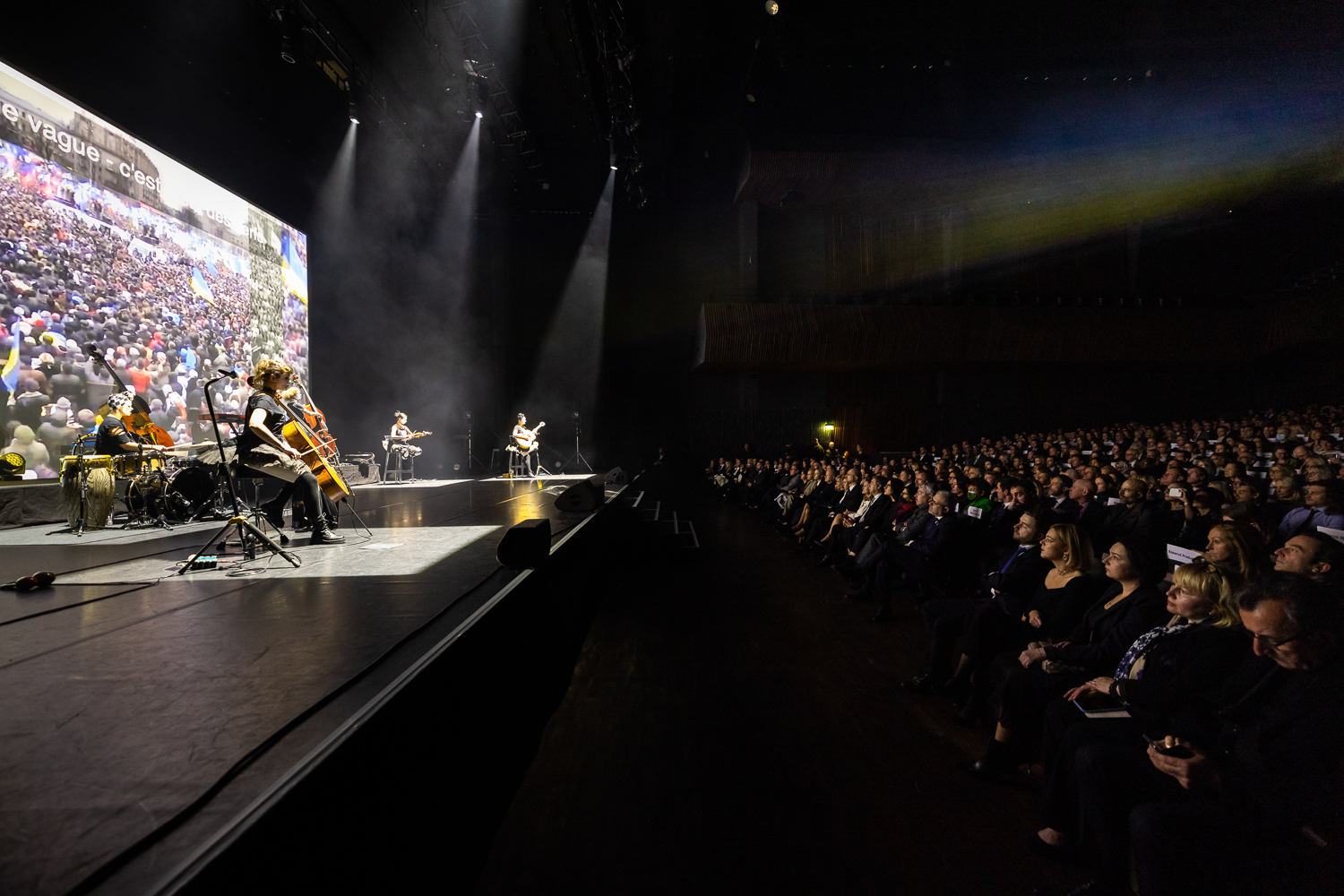