84 ambulances, 340 generators, over 38,000 laptops, and tens of $ millions in aid: annual results of the Olena Zelenska Foundation 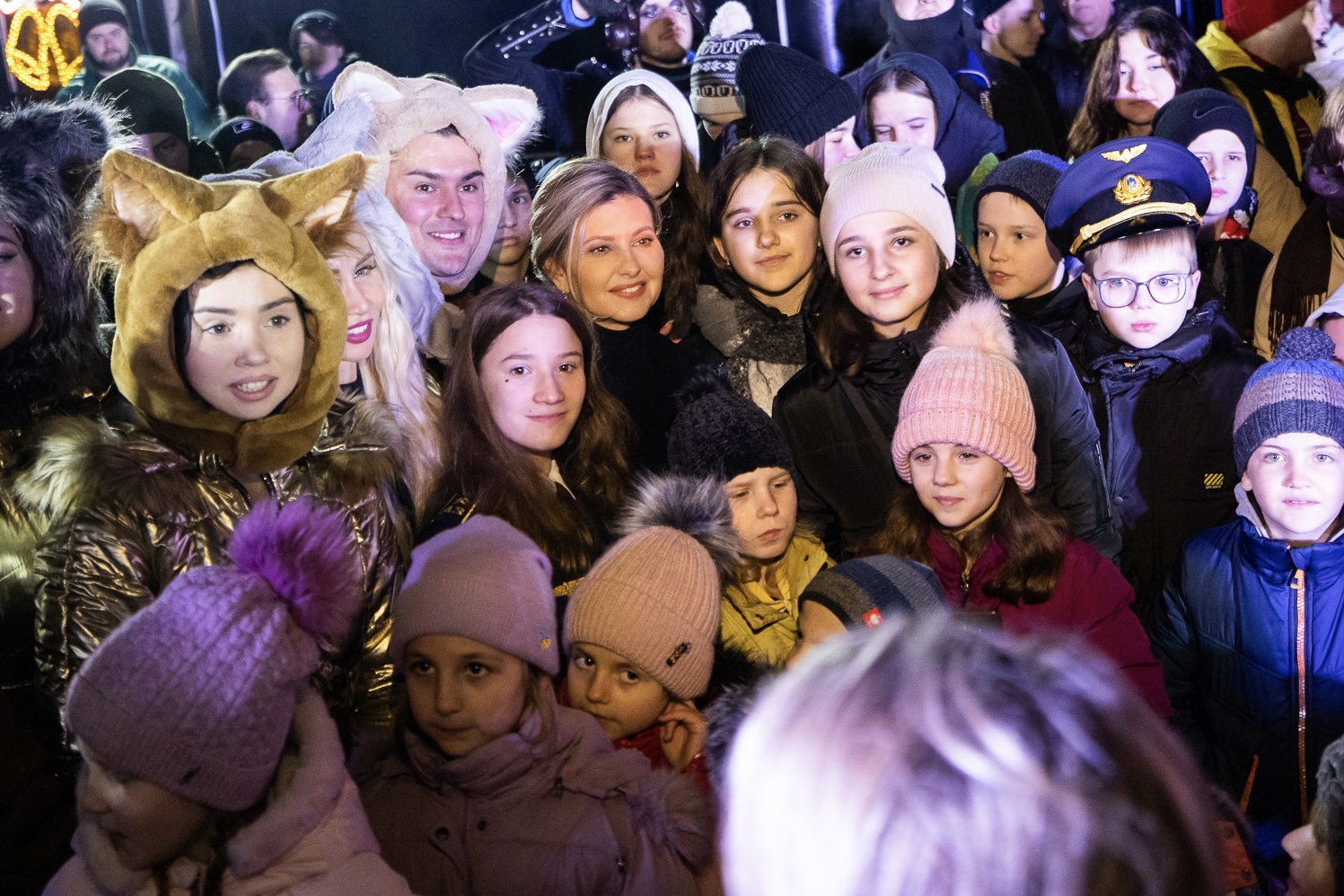 In less than four months, Olena Zelenska Foundation has helped thousands of Ukrainians affected by the Russian invasion of Ukraine. Thanks to the foreign partners, the Foundation implemented several projects worth millions of dollars in three domains: humanitarian aid, health care, and education.

This year, as part of the Digital Equity for Ukraine project initiated by the Global Business Coalition for Education, Olena Zelenska Foundation has started providing laptops to teachers from the communities most affected by the war in 12 Ukrainian regions. For the implementation of this project, the companies HP (Hewlett Packard) and Microsoft donated software and over 38,000 laptops worth 42 million dollars. The project is organized and supported by the Ukraine House DC Foundation and the Embassy of Ukraine in the USA.

On the initiative of Olena Zelenska through United24, we managed to raise funds to purchase 84 ambulances, which have already been transferred to centers of emergency medical care and disaster medicine in 10 regions of Ukraine: Zaporizhia, Mykolaiv, Rivne, Sumy, Kharkiv, Chernihiv, Odesa, Donetsk, Dnipropetrovsk, and Zhytomyr.

The Foundation makes a lot of efforts to develop inclusivity in society, so this year it has joined the project "Cabinet on wheels. We are close", initiated by the public organization "Vidchui" ("Feel"). Within the project, specialists tested residents' hearing in 77 settlements in the Kyiv and Chernihiv regions. As a result, in cooperation with the Embassy of Ukraine in South Korea, the Foundation is providing 500 hearing aids to those who need them.

Another focus of the Foundation's activities is providing humanitarian aid to people in the deoccupied territories of the Kherson and Kharkiv regions. The Foundation team personally visits the most war-affected areas and identifies people's needs. This year, thanks to the help of our partners, the Foundation handed over 120 generators, 4,500 sleeping bags, 200 potbelly stoves, 85 heaters, 69 electric blankets, and 40 accumulators to people in the Kharkiv region. The Foundation also provided 220 generators, 2,200 sleeping bags, 800 electric blankets, and 2,700 heaters to the residents of the Kherson region.

In addition, the Foundation actively helps children. This year, it provided humanitarian aid to 23 family-type orphanages in Kyiv and Odesa regions. The representatives of the Foundation personally communicate with the children and their custodians to meet their needs. So far, families have received generators, school laptops, accumulators, warm blankets, sleeping bags, furniture, and more.

The Foundation also organizes holiday celebrations for children, as they should experience New Year's miracles, no matter what. Therefore, the Foundation joined the "Iron St. Mykolay" project, which was created by the Oleksandr Pikalov Foundation on the territory of the Kyiv Children's Railway. As part of it, young participants can visit the fabulous performance "Ostap in the Iron Land of Miracle", at St. Mykolay's residence and receive gifts from the project's partners - the "Epicentr" market chain and the Ukrainian Federation of Provision Banks. A total of 3,000 children will visit the event: children from family-type orphanages, children refugees, children from low-income families, children of military personnel, national guardsmen, employees of the State Emergency Service and Ukrzaliznytsia, as well as young railway volunteers and children with disabilities. 6,000 children will receive gifts from project partners.

On the eve of the New Year's holidays, the Foundation also handed gifts to children undergoing treatment in the Department of Bone Marrow Transplantation and Immunotherapy at Okhmatdyt Hospital. Funds for purchasing gifts were donated by the children from the "Father's House," who were evacuated abroad at the beginning of the full-scale invasion.

In 2023, the Foundation plans to expand the network of foreign partners, which it cooperates with, and significantly scale up the aid - in the fields of education, healthcare, and humanitarian assistance - that the Foundation already provides to people in Ukraine.

In particular, after teachers in need receive laptops, the Foundation plans to provide equipment to students from the regions most affected by the war. Thanks to the cooperation with the Embassy of Ukraine in the Republic of Korea, the Foundation has already received 500 laptops for Ukrainian children. 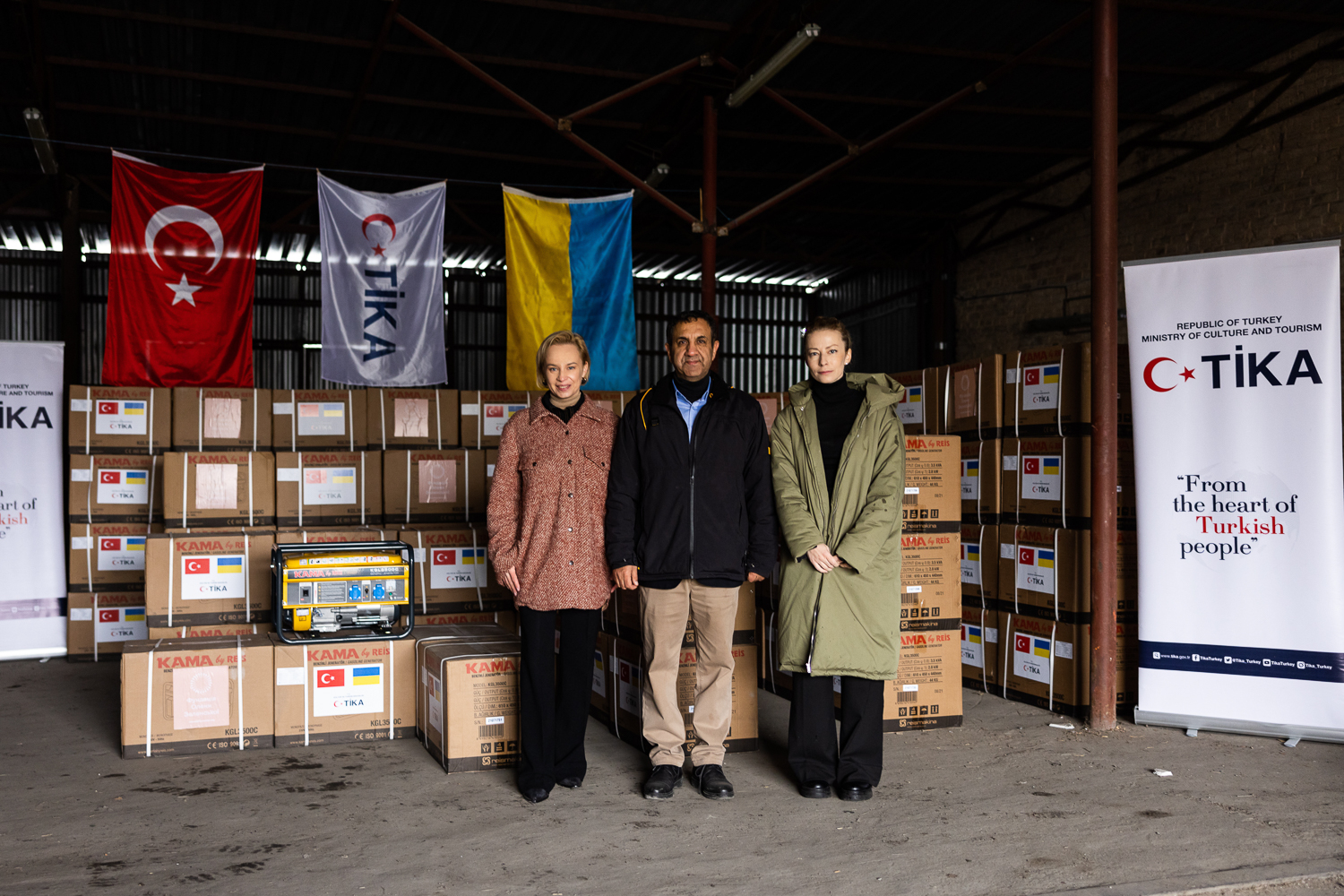 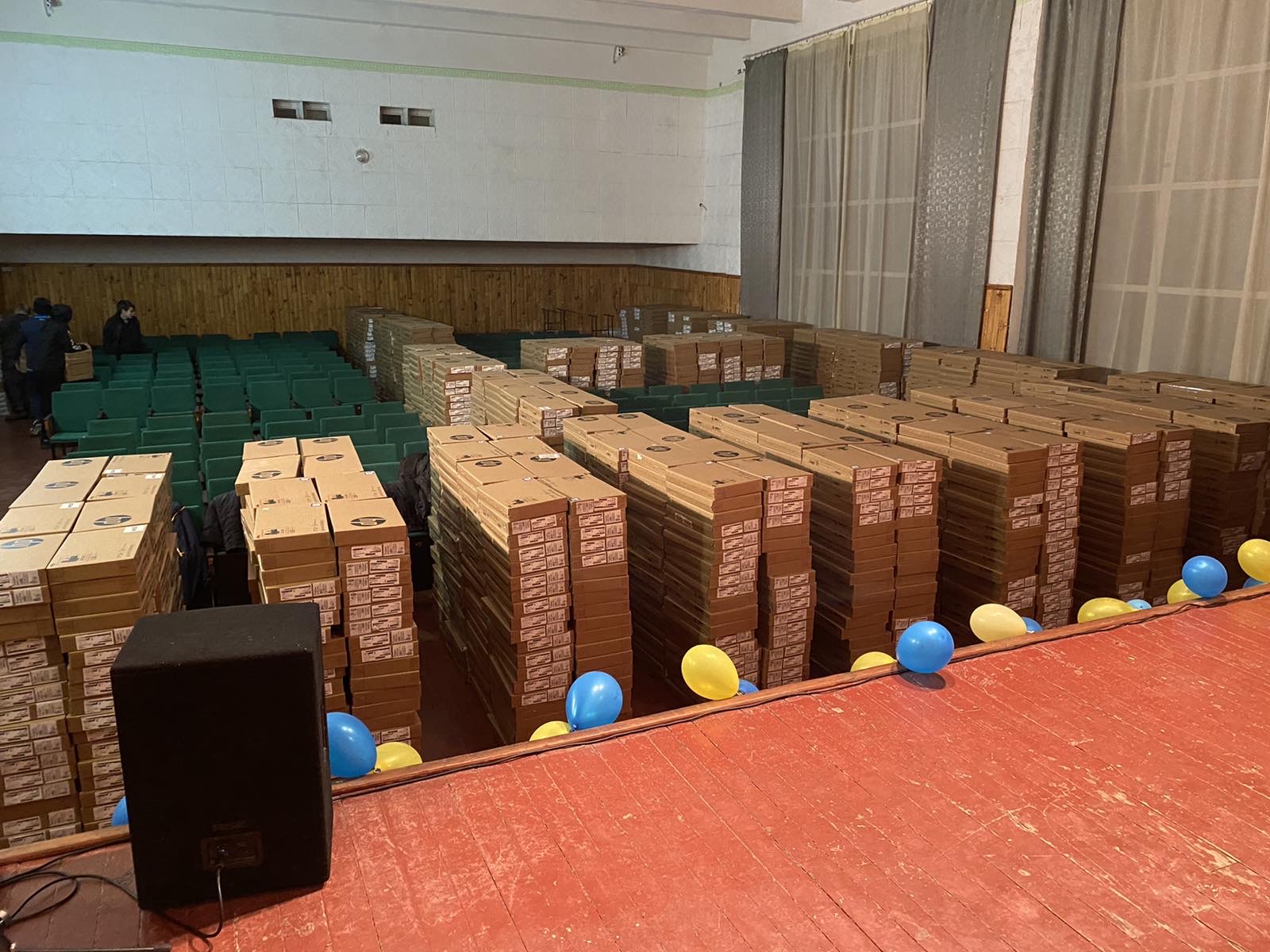 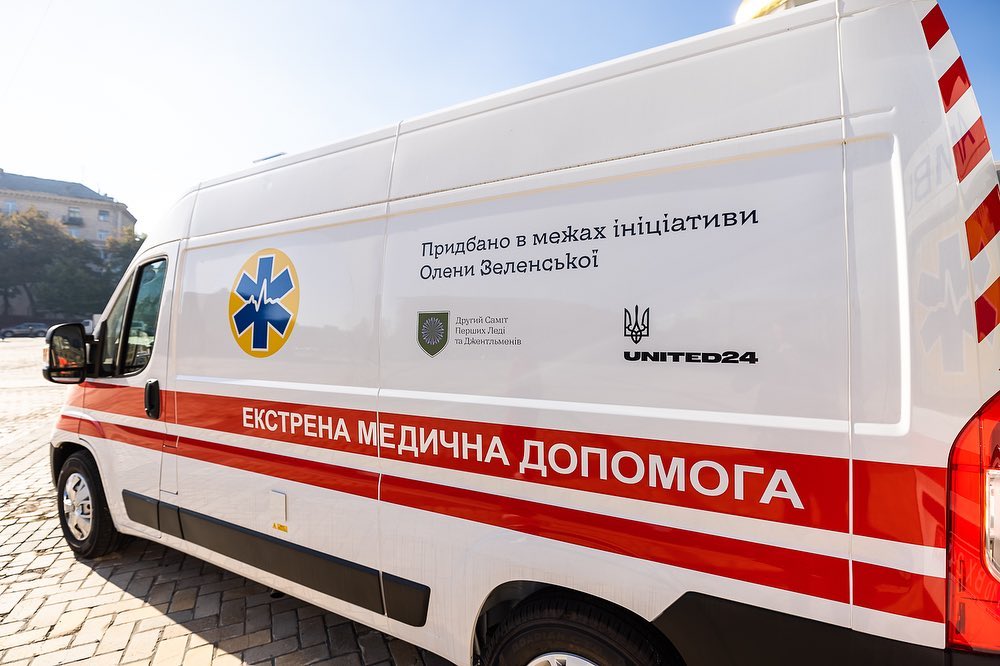 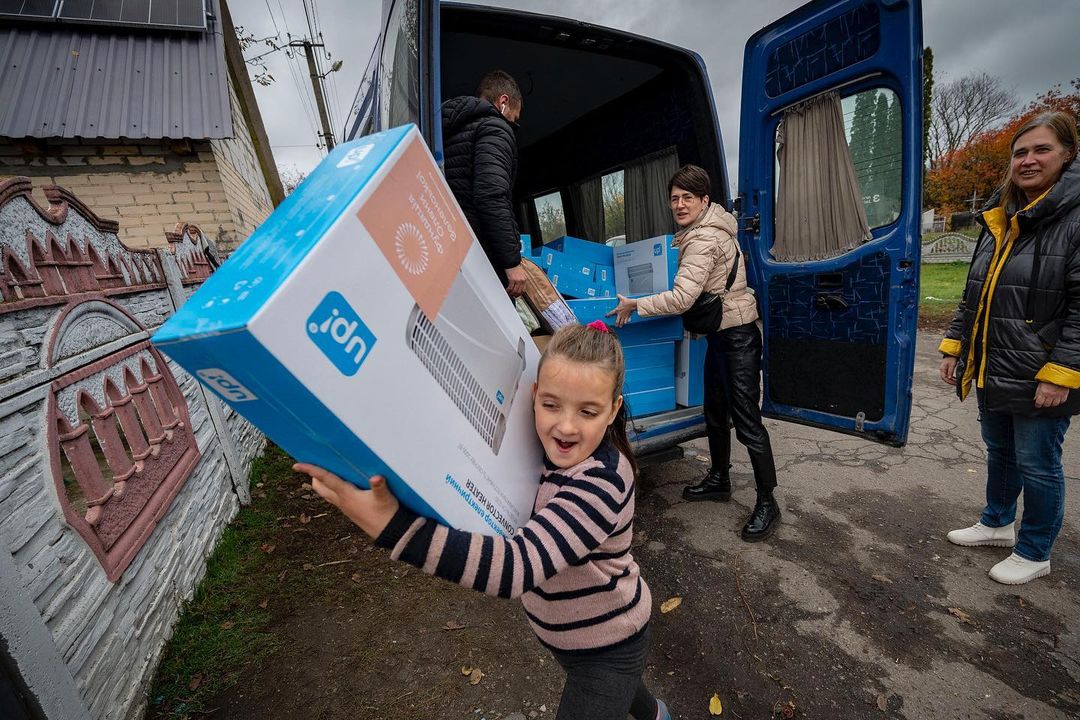 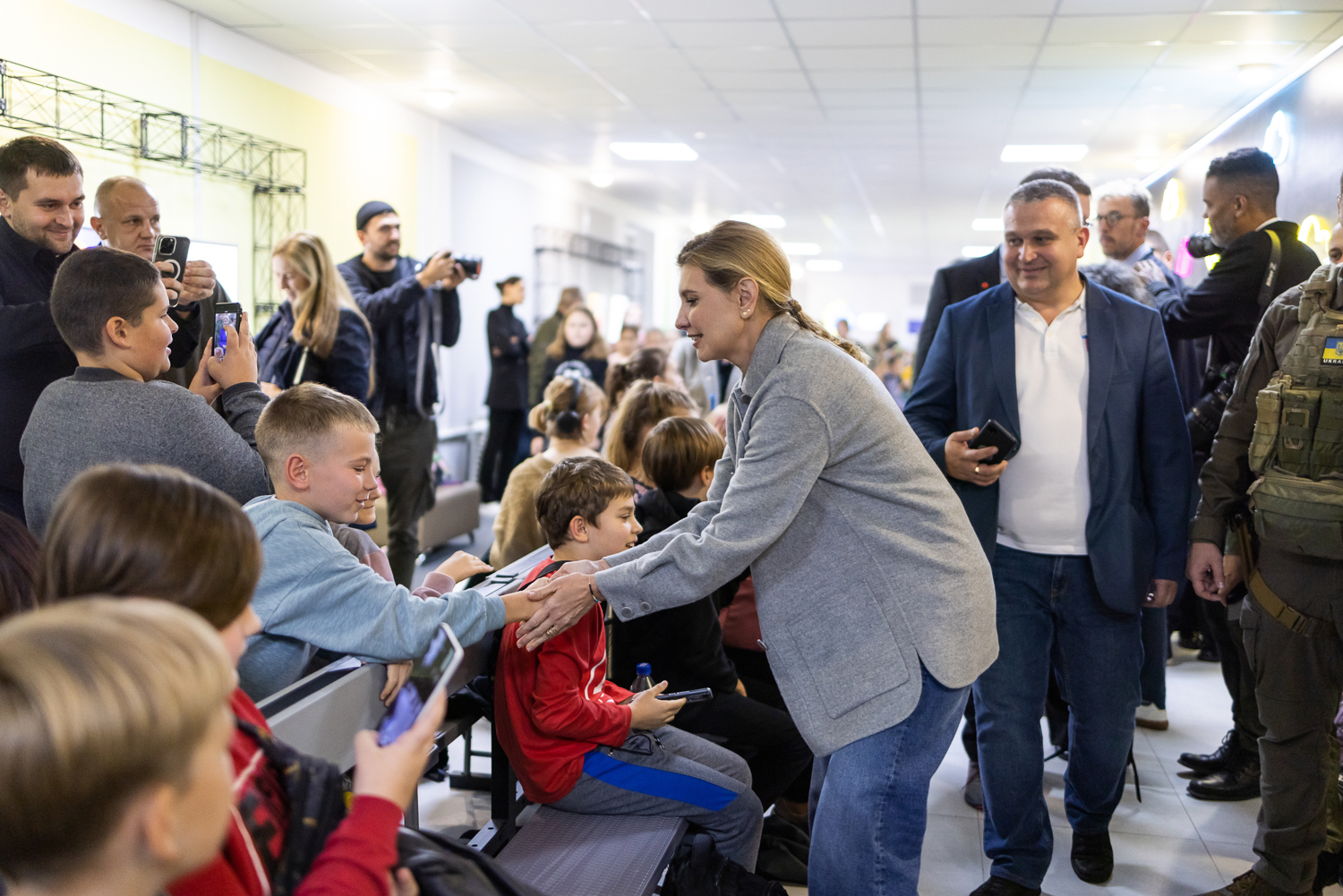 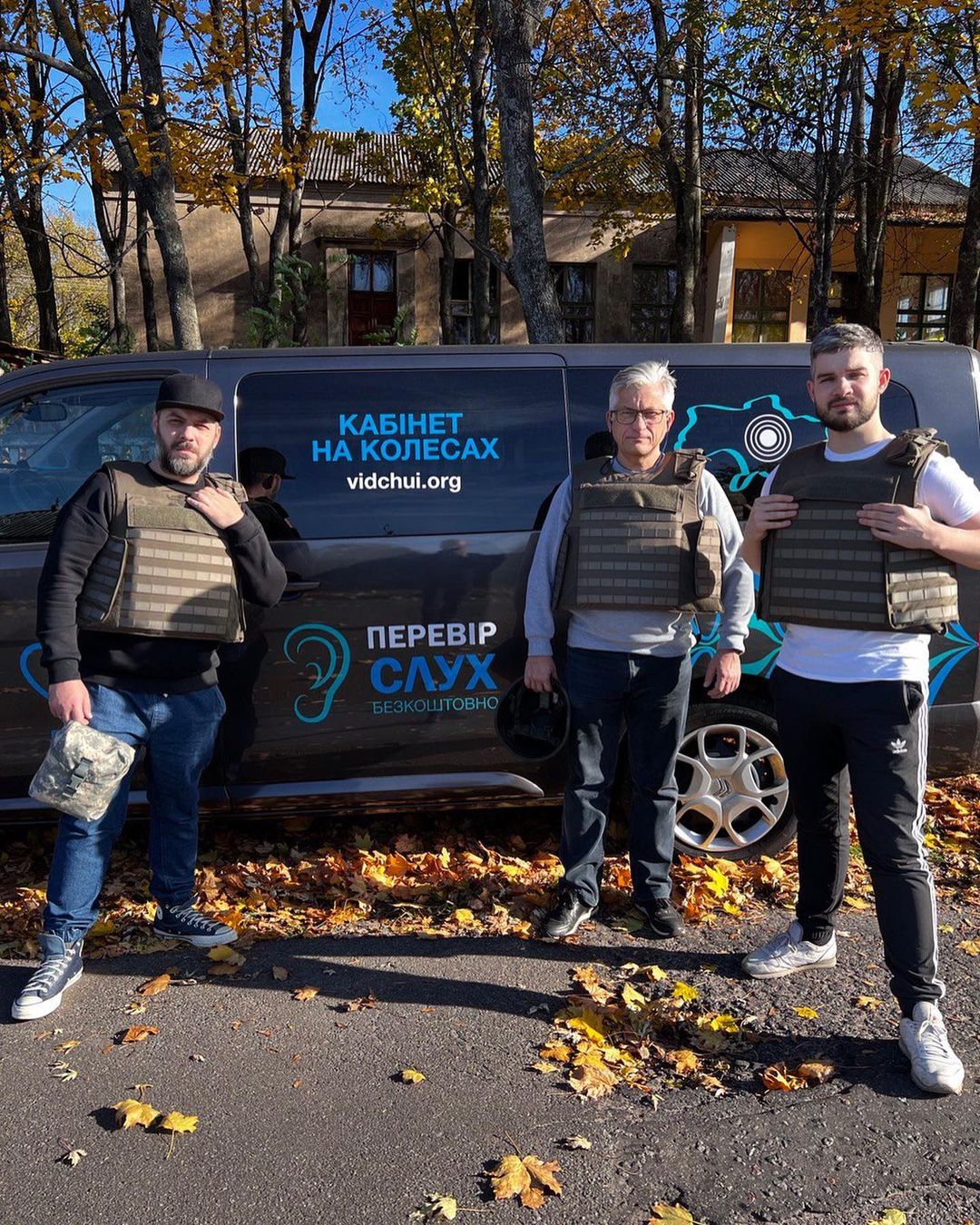